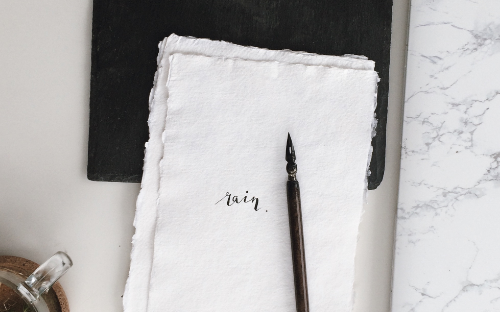 Persistence means the act or fact of stubbornly continuing to do something.

Have you ever felt you tried and tried to complete something but it just wasn’t getting done?

I want to encourage you to remain persistent, today.

My son got a Lego set for his birthday. He loves Lego and is pretty good at it. But this one wasn’t like the rest.

“It’s hard!” My son would say. Sometimes with tears running down his face.

We all feel that way at some point in our life. Feel like we want to just give up.

Sometimes we feel this way in prayer. We ask God to do something, heal something, move something and we don’t get an answer.

BE POSITIVE PATIENCE AND PERSISTENCE

I want to remind you of a woman in the bible that didn’t give up.

One day Jesus told his disciples a story to show that they should always pray and never give up. “There was a judge in a certain city,” he said, “who neither feared God nor cared about people. A widow of that city came to him repeatedly, saying, ‘Give me justice in this dispute with my enemy.’ The judge ignored her for a while, but finally he said to himself, ‘I don’t fear God or care about people, but this woman is driving me crazy. I’m going to see that she gets justice, because she is wearing me out with her constant requests!’”

Jesus was talking about getting justice in this parable, but we can also apply this to any aspect of our life.

Prayer may be considered unreasonable to some, but we know it is very reasonable.

Women were considered less than in those times, but she knew she what she wanted and was going to persist until she got it.

Her persistence paid off.

Whatever you are asking God for today, continue to be persistent. Keep knocking until the door answers.

I also want to remind you the answer might not come packaged the way you expect it, but have faith God is working everything out for you.

If you found value in this blog I’d appreciate if you could simply hit the like button and tell a friend about us, that would help us. Until next time, take care and God bless.

I am a wife and mother of 3, but most importantly, I am a Christian, in love with Jesus, that wants a place to express my love for Him and to help others that want to know more about him.

Disclosure: This site may contain affiliate links, which means we may receive a commission if you click a link and purchase something that we have recommended. While clicking these links won’t cost you any extra money, they will help us keep this site up and running.  Thank you for your support.

**As an Amazon Associate I earn from qualifying purchases. At no additional cost to you. These also help support this site.  Thank your for supporting the mission to tell others about Christ’s love.